The Future of Europe’s Fintech Revolution

Governments and central banks around the world are anticipating a fintech boom. 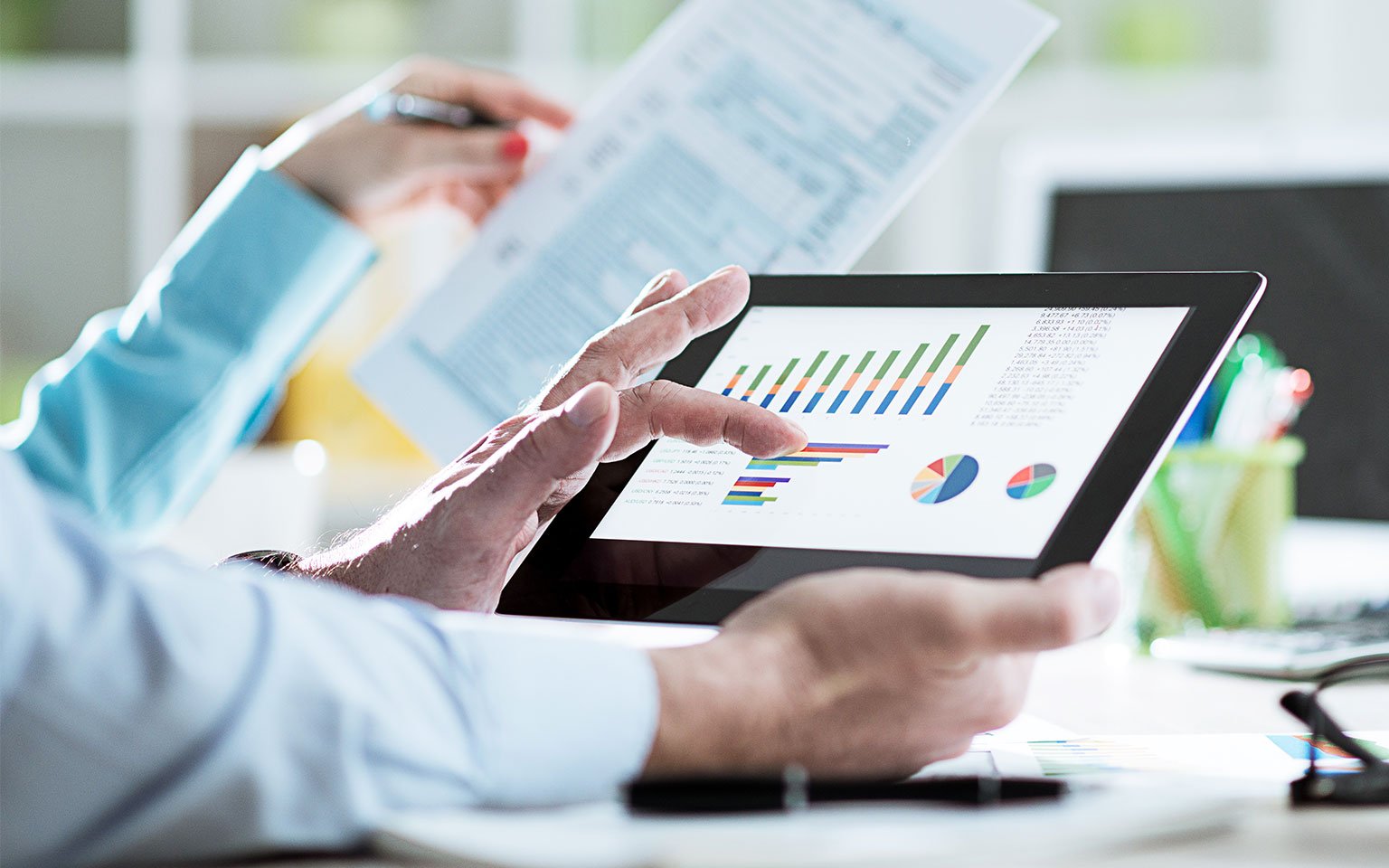 Revolut, a London-based startup, announced its intention to become a bank. The mobile app helps its one million users to manage their money from their phone and claims to have saved consumers €135 million in payment fees since launching in July 2015. But while the growth of Revolut is impressive, it’s just one example of an emerging industry that is expected to completely overhaul the global economy.

Financial technologies, or “fintech”, is a growing sector that has captured the imagination of investors. What happens when you combine the rapid rate of innovation from the technology sector with the enormous scale and liquidity of the financial services sector? In just the first half of 2017, venture capital firms invested $6.5 billion in the hopes of finding out. But investors aren’t the only ones excited by the potential of fintech.

Around the world, governments and central banks are anticipating that the growth in fintech could rival the “Big Bang” that followed Britain’s deregulation of financial markets in 1984. From Singapore to New York, regulators and legislators are scrambling to establish tax incentives, accelerator programmes and funding opportunities for startups seeking to disrupt the financial services industry. In Europe, one piece of legislation may be particularly effective at promoting the growth of fintech.

Just a few decades ago the only way of interacting with banks was to physically visit them at one of their branches. Today, banks everywhere are scaling back their operations and closing branches in favour of offering increasingly sophisticated internet and mobile banking services. Recognising this trend, the EU set about a series of reforms that will radically alter the relationship between banks and their customers. 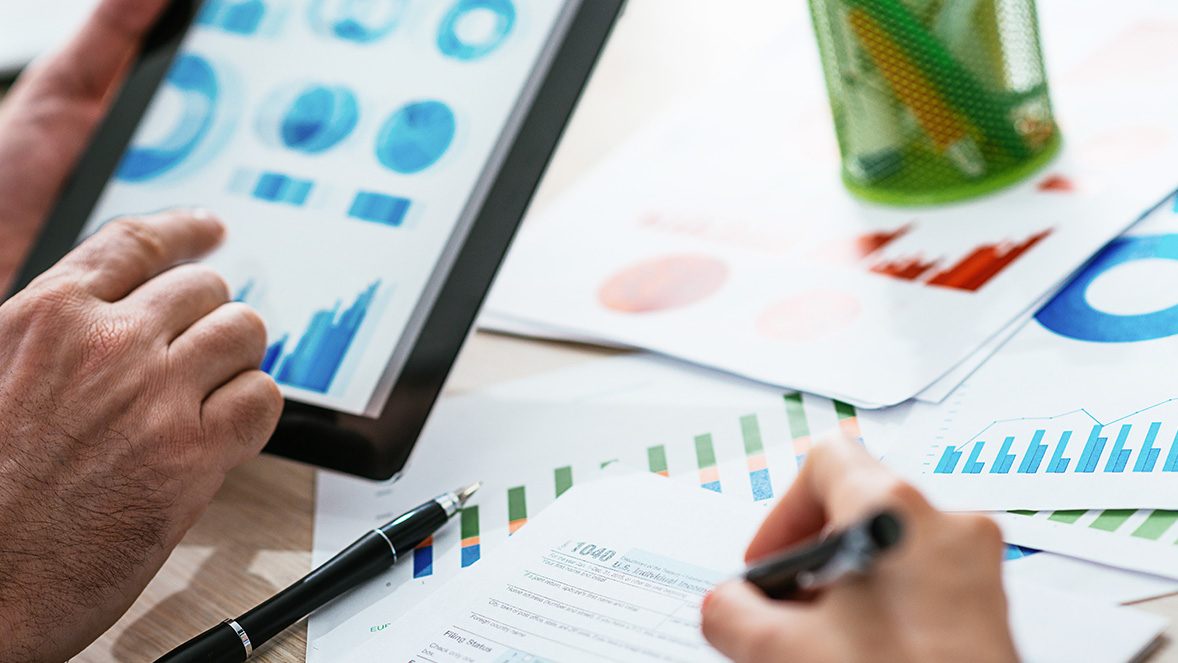 The Payment Services Directive 2 (PSD2) is due to come into effect. The new legislation requires all banks to share current account information to third-parties through application programming interfaces (APIs). These secure interfaces will mean that companies like Google, Amazon and Apple will be able to offer their users new services such as sending them notifications reminding them when payments are due. But it’s not just the Silicon Valley tech giants that will benefit from this legislation.

PSD2 is intended to unlock rapid innovation in the banking sector by promoting intense competition over financial services. No longer will customers need to rely on banks to provide their own apps for customers to manage their money. Instead, consumers will be able to grant fintech providers with complete access to their financial records and do all of their online banking with startups like Revolut.

Banks have been slow to embrace digital innovation and starting from next year they’ll find that they’re swamped with new players to compete with. In Europe, this will mean that incumbent financial services providers will have to modernise and find new ways of adding value to their customers, otherwise they risk being left behind. In Britain, however, the race may already be lost.

The loss of financial capital

As Europe opens up its banking services and tries to accelerate the growth of fintech it has an uphill battle to keep up with the competition. In China, where the vast majority of investment in fintech is happening, the market is already worth more than $100 billion. In comparison, the US market amounts to $36 billion and the EU market is just $6 billion and growing slowly.

Britain’s decision to leave the EU has jeopardised the growth of Europe’s fintech industry and may result in long term damage. Currently, more than 80 percent of the EU fintech market is based in Britain and its businesses are growing faster than those elsewhere in the trading bloc, according to Brussels-based think tank Bruegel. When the Brexit process is finalised in 2019 it’s unclear how many will of these fintech firms will relocate to cities across Europe and what impact it will have on the rate of innovation in the industry.

One crucial change that Brexit will bring is the loss of passport rights. Already fund managers and banks like JP Morgan and Goldman Sachs are beginning the process of relocating staff to Frankfurt, Amsterdam, and Dublin. Another city that looks set to benefit from the exodus from London is Paris.

On November 20th it was announced that the European Banking Authority (EBA) is to be moved out of London and established in the French capital. With financial services being one of the most heavily regulated industries, it’s natural that innovative startups will seek to be close to authorities determining the rules. Already regulators around the world are establishing special sandbox environments for fintech firms to experiment within, and the relocation of the EBA could propel Paris to become an expert in this field.

The future of global finance

Since the very first abacus the financial services industry has always been shaped by the technology that it depends upon. But while calculators were replaced with computers and fax machines were swapped for smartphones, innovation has been accelerating and creating new opportunities for the ways companies handle money.

Since the global financial crisis this gradual march of technological advancement has become a sprint, and the race is now on to find the technologies that will shape the future of finance. If fintech really is the future it’s clear that Europe has a lot of catching up to do.

Back in the UK, Revolut has already begun the process of applying for a European Banking Passport and may be required to partially relocate to somewhere within the EU. With Brexit on the horizon, new technologies could be crucial in keeping European financial services on top of an increasingly competitive global market.