How can invoice processing be easy with automation?

When it comes to bills, businesses can't afford risks. Automated invoice management is the answer. 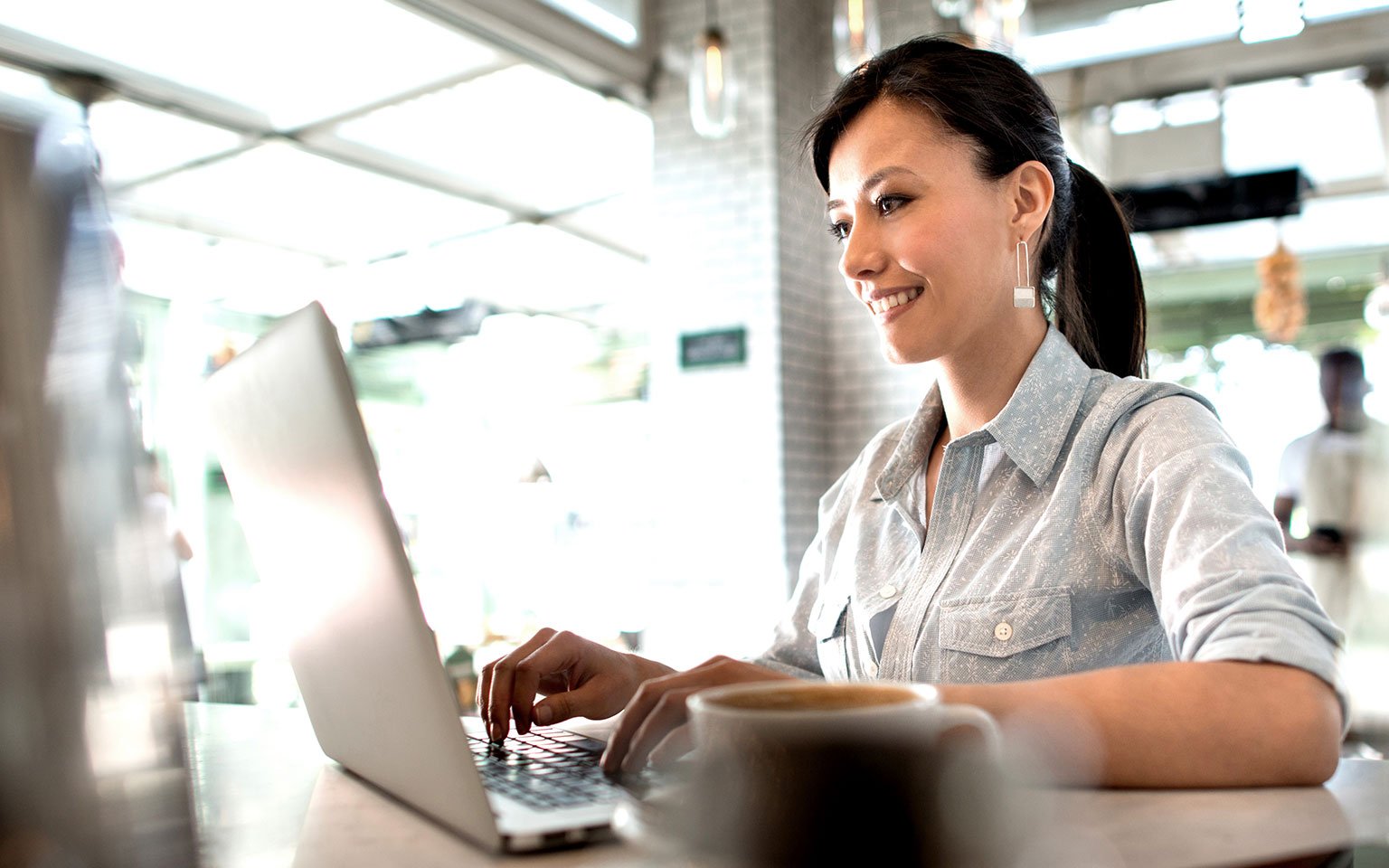 An incoming invoice goes on quite a journey. Traditional invoice processing is a slow, costly and error-strewn procedure for the majority of businesses. It has to be checked by accounts payable, recorded on invoicing software, approved by someone in authority, cross-referenced, then stored for future reference. Such a cumbersome procedure incurs high labour costs and has high potential for delays and errors. When it goes wrong and invoices go unpaid, it damages a company’s reputation and may result in late-payment fees.

However, cloud-based automation of invoice processing is now available and can resolve such problems. The cloud is revolutionising almost every aspect of business life. It’s changing the way colleagues and clients interact, facilitating international collaboration, and allowing goods to be sold across borders. Gartner suggests that by 2020, 36% of enterprises will use the cloud for more than half of their transactional systems of record, which includes all financial records, showing the automation of accounting processes as a growing trend.

“Rather than piling up, invoices are automatically paid on time” 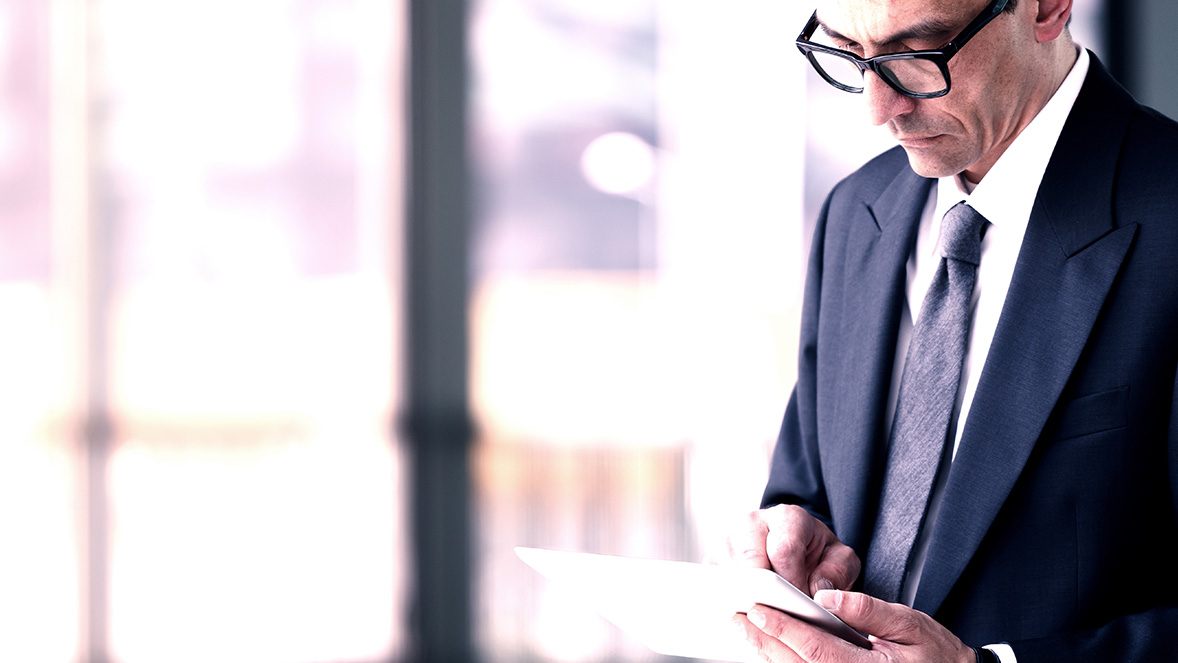 Streamlining the invoicing process is key to ensuring the efficient running of a business to ensure that bills are paid on time and the documentation that matters most is well organised without being damaged or lost. By taking all of this paperwork to a digital platform through automated invoice processing, businesses are ready to resolve one of its biggest headaches.

Technology that is taking time to gather pace

Despite the accelerating shift into the cloud, some companies are lagging behind. This is particularly damaging for invoice processing, which has become increasingly complex in recent years. Invoices can now be received through a multitude of different platforms, including post, email, courier and fax. They all have to be entered into the system manually, leading to a high number of errors, such as paying money twice, duplicating invoices, paying the wrong sum and entering an incorrect purchase order number.

Another common mistake is to pay an invoice before goods have been received. The manual processing of invoices is a slow method at odds with the fast-moving modern world. It begins when an accounts’ payable (AP) department receives the invoice. They have to verify its contents and then upload the details to the system's software. But that’s just the beginning, it then has to be sent off for approval from higher authorities. This is where there is a high potential for delays. If business managers have hectic schedules, they delay approving the invoice for days as other tasks take priority. Late fees and a damaged relationship with a vendor could be the result and is an expensive process to run. An organisation pays its staff to manually review invoices, liaise with business managers, upload information, then file for retrieval later on. When there are mistakes, as there inevitably are, it’s costly to put them right. The market intelligence company, Aberdeen, calculated that the most efficient companies spent an average of 2.8 days processing invoices at the cost of about US$2.18, whereas the industry average was closer to US$9.40. The secret of the top performing companies? Automating the process, preferably in the cloud.

Cloud-based businesses save a lot of time and money by removing invoice processing from the premises. There are no printing and postage costs to pay and staff no longer need to upload details manually onto the server. Rather than invoices piling up and being forgotten about, or mislaid, they are automatically paid on time, which builds good business relationships. There’s no need to pay for a lot of IT services, such as updates to software and bug fixing. The service provider tends to take care of such matters remotely.

The cloud allows for an infinite amount of scalability at a low cost. Fees tend to be monthly, avoiding expensive installations of new servers when companies expand. Scalability makes cloud-based invoicing appealing to fast-growing SMEs, yet some of the biggest enterprises are laggards, typically because they have separate account systems for each department. That is in spite of the fact that their confusing invoicing processes would gain simplicity and efficiency by being centralised in the cloud.

Businesses contemplating switching to cloud-based invoice processing should realise that it’s not as complicated as it might appear. Integrating the cloud with a back-end system is straightforward because the output from the cloud can be generated in any coding format. It doesn’t matter if it’s standard XML, or CSV files, or a customer-specific system. The analytical coding of the invoices can be done directly in the cloud, then used by the back-end system to automatically generate invoices.

Immediate benefits for financial professionals and the whole business

The implementation doesn’t take long because it’s mainly in a public cloud environment. Once the system is in place, there are immediate benefits for staff within the financial department and across the whole business, defining clearer workflows for staff and saving time for them to dedicate to other tasks. It’s possible to check who is processing an invoice at any one time, and how long it’s been waiting for approval. This means there are far fewer hold-ups than with traditional invoicing, which often requires tracking down lost documents, or chasing up busy executives. Because each document has an audit trail, it can’t get lost and it’s easier to store and retrieve.

For customers, the system is more straightforward. All they need is an app that connects to the back office with a cloud-based invoicing solution. Having the right privileges means users can retrieve invoices instantly, making invoice processing more open and visible. All it takes to add a user is the creation of a new email and account name, granting instant access to the system. Conversely, it’s just as rapid to erase users.

The first step in finding a suitable cloud-based service is to select several potential providers and compare services. The next step is to choose one and go for it. Most organisations will see immediate benefits from streamlining their invoicing. Staff productivity will rise, costs will fall and invoicing errors will vanish.